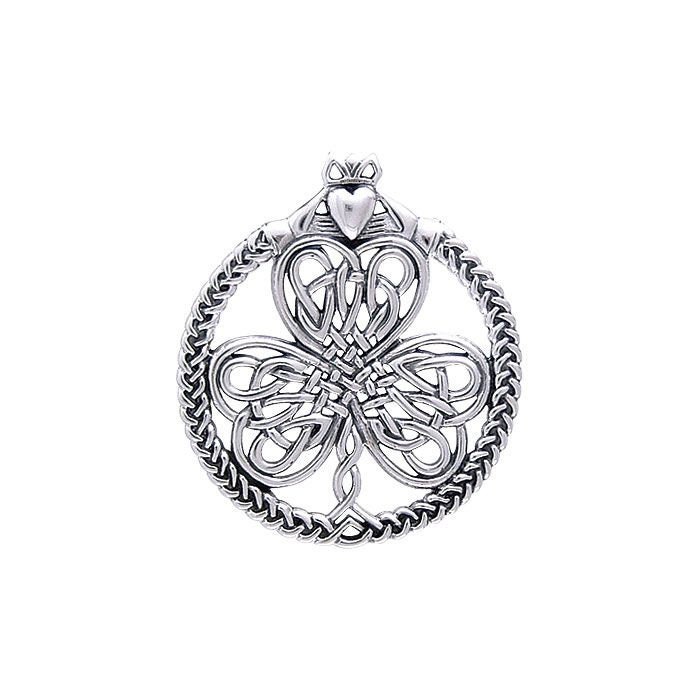 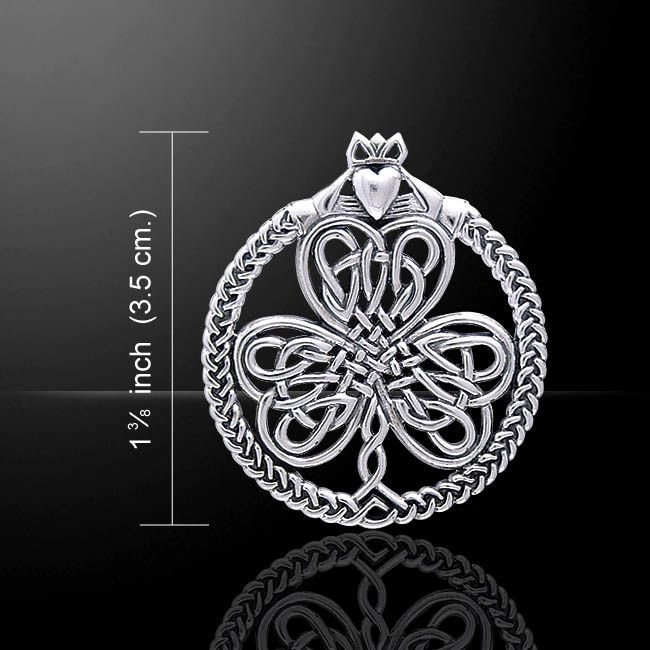 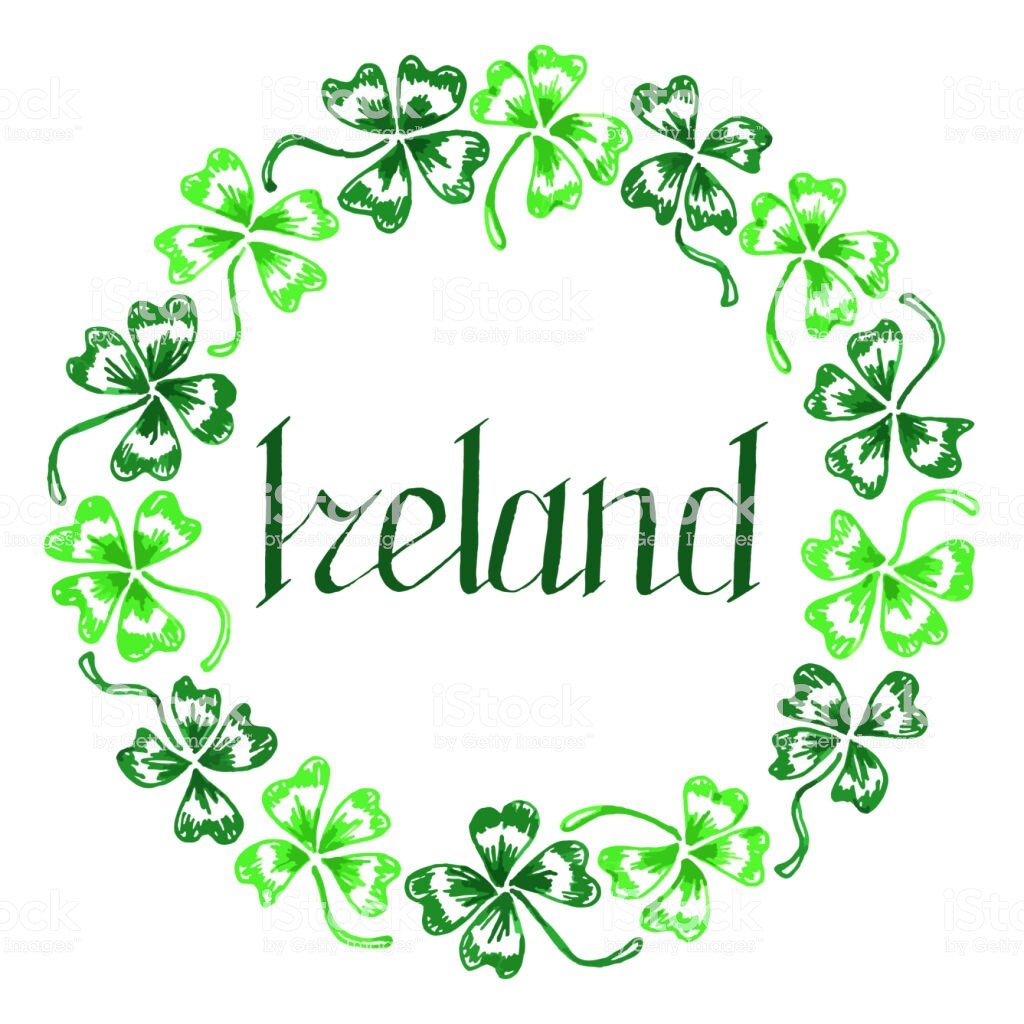 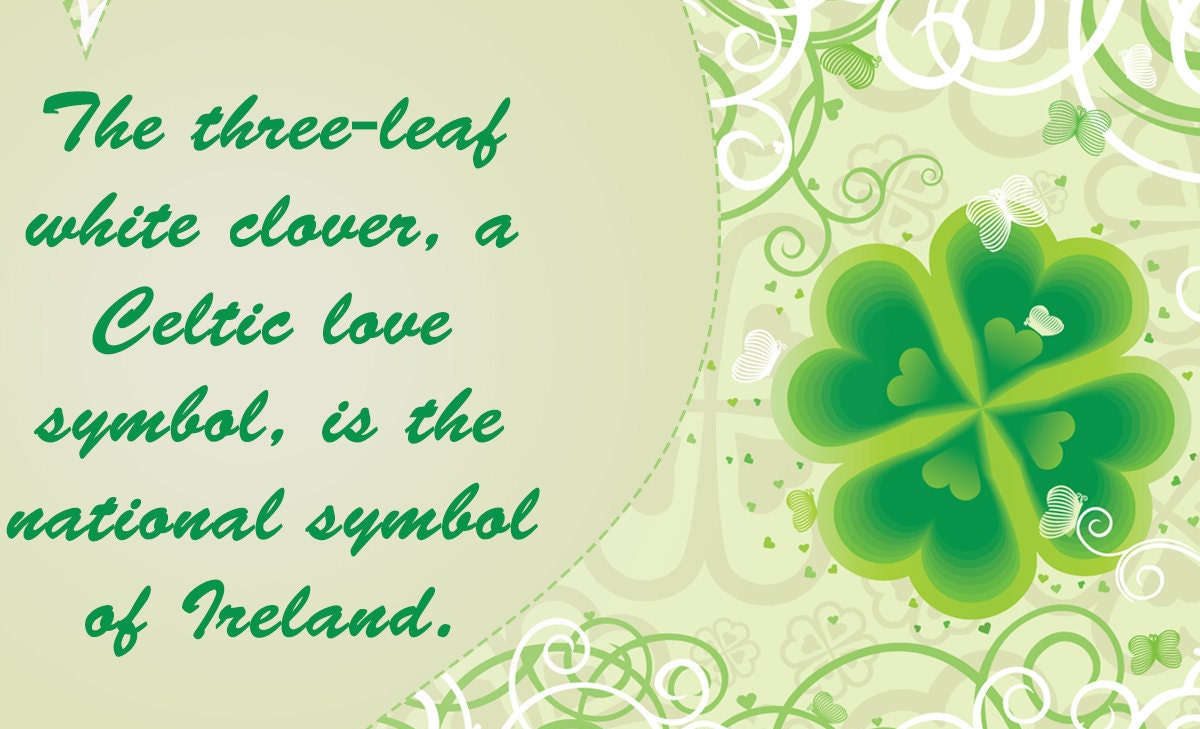 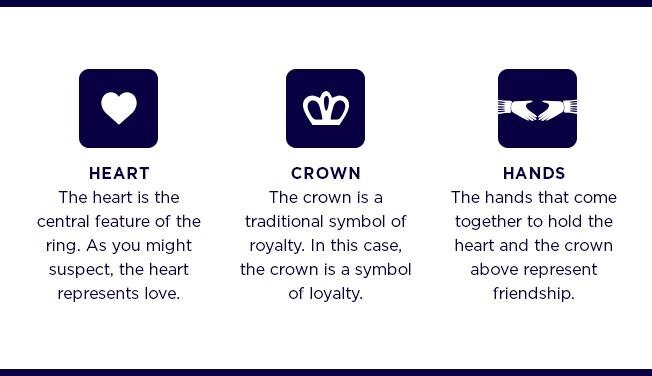 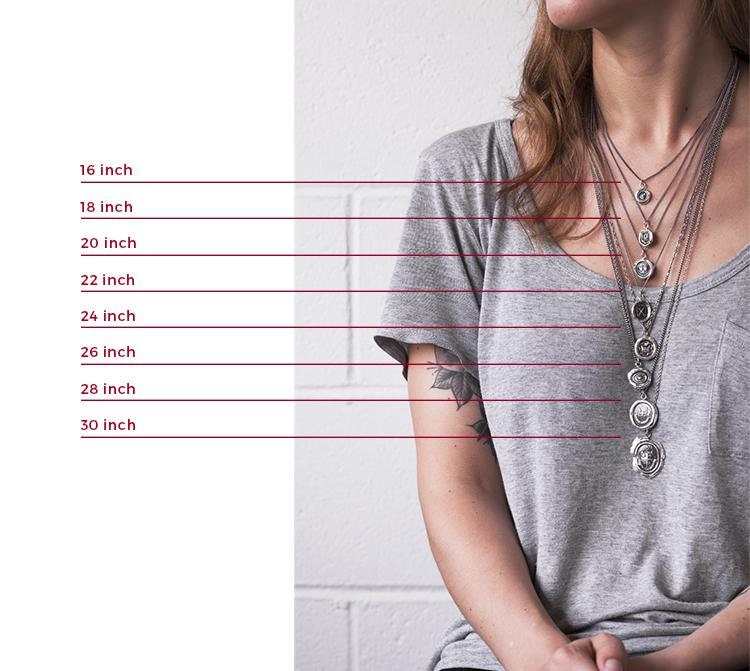 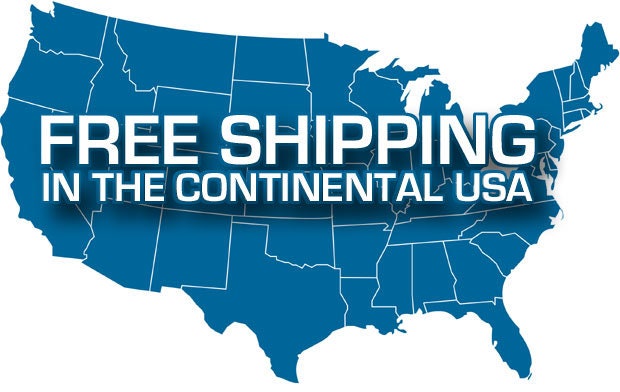 You can carry the luck of the Irish with the Celtic Knotwork Shamrock & Irish Claddagh Pendant featuring an Irish Claddagh adding the strength of love, loyalty, and friendship to this symbol of luck. Beautifully detailed with Celtic knot work surrounding the intricate shamrock.

Makes an elegant gift for yourself or someone special! Meticulously crafted from fine sterling silver, the Celtic Knotwork Shamrock & Irish Claddagh Silver Pendant showcases the beauty of Celtic tradition and fine craftsmanship.

MAKE IT FIT YOUR NEEDS
This item comes with a sterling silver chain as described. However, if you require a longer or shorter chain size or desire a different chain style, please contact me. Chain sizes are 16", 18", 20", 22" and 24" - all solid sterling silver. Any pendant can also be put onto a 30" black leather cord that can be worn long or doubled up as a choker. NO additional charge.

I love this unique and beautifully made necklace. I get lots of compliments on it.